Teach the Novels in Level 1? Not in my CI Classroom.

I had written here and on FB a few months ago against making the kids read those awful novels in level 1. My post wasn’t well received. Lots of people thought my position to be preposterous, and they made their positions quite clear. Some CI teachers even proudly like to say how many novels their kids have read by the end of level 1. (The record is 4 1/2 by Joe Dziedzic in Aspen, CO.)

If the goal of our fluency programs is to bring the greatest language gains (rewards), then yes, perhaps students should be forced to read the novels in level 1. However, this is something that I would think that “deliverers of instructional services” (Ted Sizer’s term) would do – go for the biggest instructional gains. I just don’t think that teachers who really want to bring the joy of learning a language to their students would want to do that. What has happened to that aspect of TPRS – the fun part?

The joy of learning a language is mostly an unconscious process, and the more the kids are handed those novels in level 1 and told to struggle through them, the more they are forced to use their conscious minds to “figure out what it says” and be tested on it, etc. and for many slow processors it can be a boring nightmare. Do we want our kids thinking that much in level 1, or do we want them just focused on the message?

As I see it in our work together right now as a community, in our little group of out of control krashenistas that we used to be (and that loved each other so much), we need to attempt to keep our input unconscious, thus aligning with Krashen’s research, or not. Lately, it’s been mostly not.

When we go for the biggest gains and make it all about “thinking” through the novel in level 1, we immediately divide the class into fast and slow processors, and the beat goes on with students being made to perceive themselves as either smart of stupid in our classes.

I thought we were trying to stop doing that kind of stuff in school. At least that’s what I thought TPRS was going to bring – more play, more “I’m not even aware I am learning” fun. I thought that TPRS was going to finally bring to foreign language education the fact that anyone can learn a language. I thought in our community we were going for the joy in learning, for the uplifting and even exalting feeling of just being happy while learning the languages we teach. That is not the trend I see.

The novels, when they are forced on first year students at a time that is in my opinion far too early, bring that sense of competition into the classroom that I describe above. Would we make a five year old read one of those novels?

So I wrote that FB post on “no level 1” novels with the idea that there is another hat that we can wear in this work, rather than just delivering instructional services and going for the biggest gains. We can wear the hat of joy in our classrooms, where no kid can be wrong, or meant to feel stupid. That’s why I wrote that post.

1 thought on “Teach the Novels in Level 1? Not in my CI Classroom.” 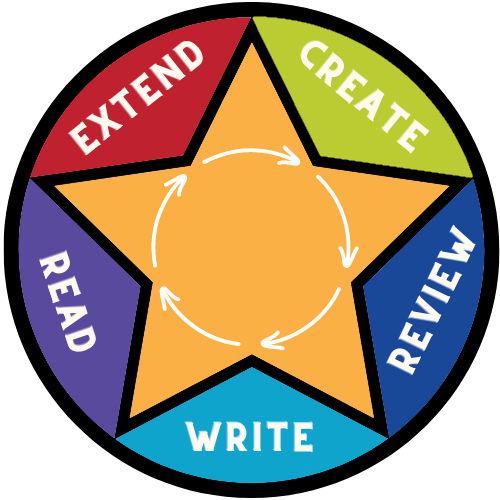